Just this year, Dallas expanded his successful music publishing company to include an artist development and management arm making his enterprise a full-service firm. In essence, Dallas was already providing invaluable guidance to the artists on the PIA roster, but by making it official and bringing in industry vet Ryan Dokke as CEO, they were able to grow their resource pool to better serve their rising stars and to establish themselves as a force focused on the vitality of the music community as well as their artists as they grow from fledgling to superstar.

“We’re developing artists by writing songs with them,” he explains.

In reality, Dallas influence goes farther than writing songs, although that’s where he shines brightest. He also dispenses advice that could only come from observing the development of superstar careers. He knows the power of perception - look like a star and you’ll be perceived as a star, he knows the value of a good work ethic - “always work harder than the competition,” and he knows the importance of being a good person - “always take the high road, be nice to everybody.”

But because of his success as a songwriter, Dallas is in a position to put his aspiring stars into situations where they can succeed. A recommendation from him locks in co-writes with other hit songwriters like Ashley Gorley or Rhett Akins, and it also works in reverse. He’s happy to take a co-write with a highly recommended young artist. It’s a smart investment for everyone involved. “You don’t have to spend two-million dollars to break a new artist,” he points out. “You just have to have hit songs. If you don’t have a hit, you’ve got nothing. You can’t be a successful artist without a hit song.”

Being the new kid on Music Row doesn’t mean that PIA is adding to their roster at breakneck speed. Signing with Play It Again means that Dallas is putting on his beloved songwriter’s hat again. He explains, “You don’t get signed to Play It Again until you sit in a room with me.”

That’s an opportunity any young songwriter would embrace.

All Over Me - Josh Turner

All About Tonight - Blake Shelton

Country Girl Shake It For Me - Luke Bryan

If Heaven Wasn't So Far Away - Justin Moore

Just A Kiss - Lady A (Country)

We Owned The Night - Lady A

I Don't Want This Night To End - Luke Bryan

The One That Got Away - Jake Owen

Kick The Dust Up - Luke Bryan

Back To God - Reba

What Makes You Country - Luke Bryan

One Of Them Girls - Lee Brice 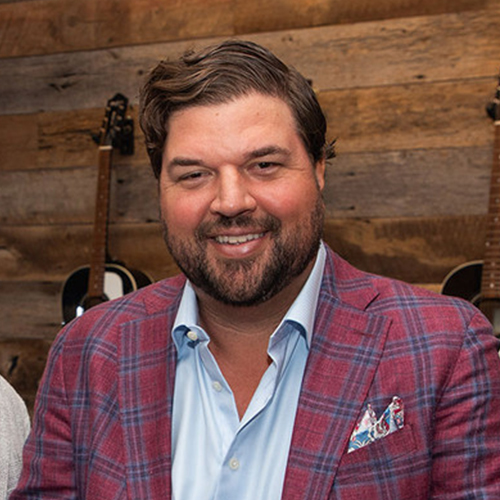